At the Lowest Point on Earth 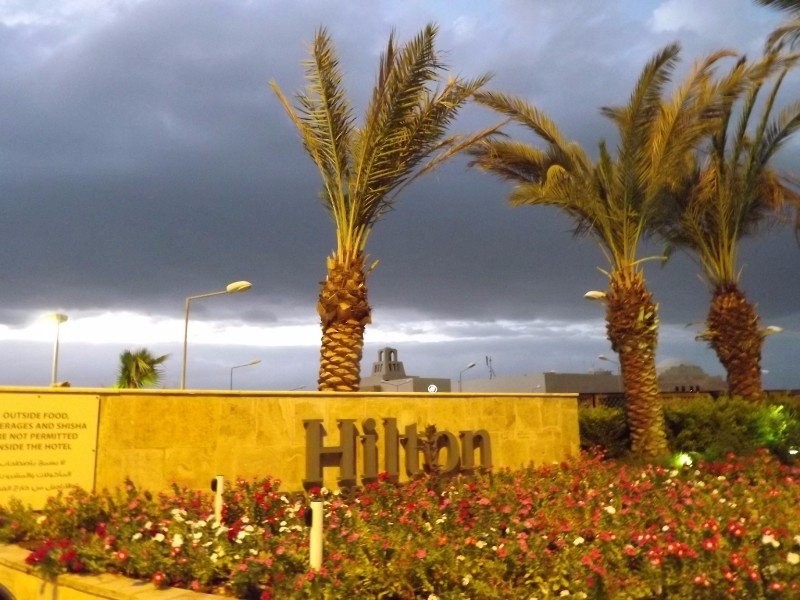 On the last day of our stay, we asked our hosts to hire a taxi to the Dead Sea, which they did for us. Our driver was Abdullah from One Rent a Car Jordan. In addition, our hosts in Amman were kind enough to coordinate with Hilton Hotel that they would let us in and allow seeing the beach provided we arrived in time, well before the sunset, which was not the case. 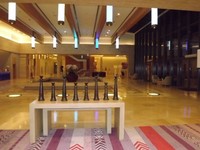 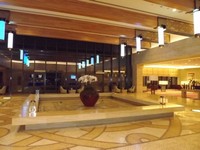 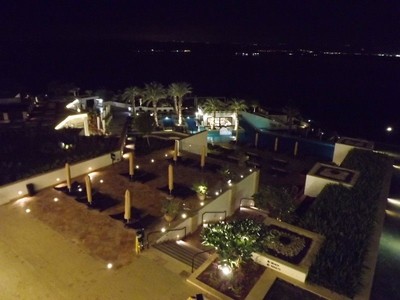 Because of the traffic jam on the outskirts of Amman, we were too late. After long negotiations with the lifeguards on the beach, in the long run, we were allowed to take a quick look at the sea shore. We entered the sea barefooted and felt the super-salty seawater on our hands and faces. Thanks a lot, everybody! We apologized for breaking "the sunset law". 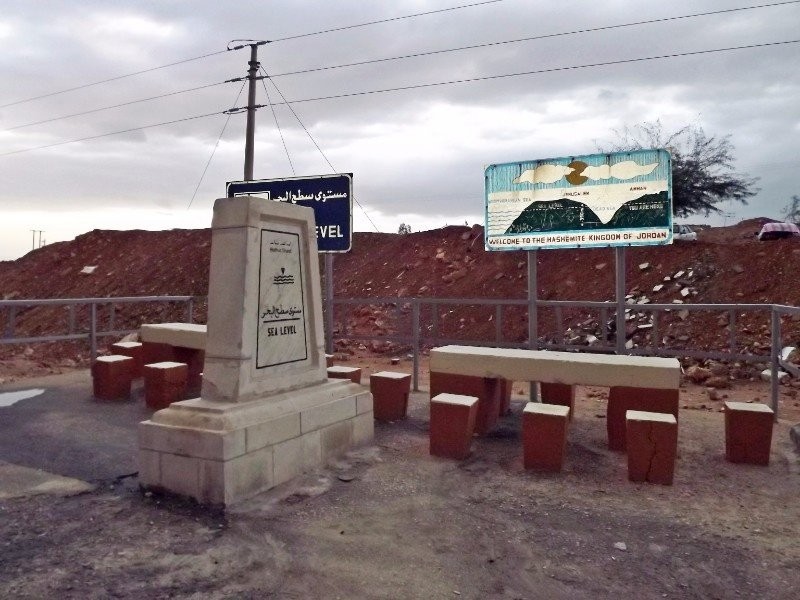 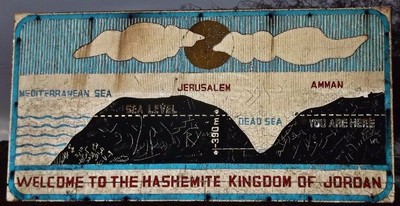 Sea Level Point on the way to the Dead Sea 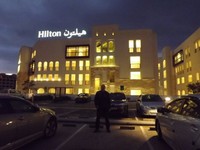 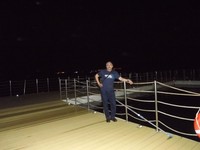 I felt a pleasant aura of the place. I thought it would be beneficial for my health to stay at the seashore for a week or so, even if I choose not to swim, or, to be more precise, to float in the sea. After all, there are not many places in the world where you can literally float on the water. Actually, the Dead Sea is the only place that offers tourists such an opportunity. 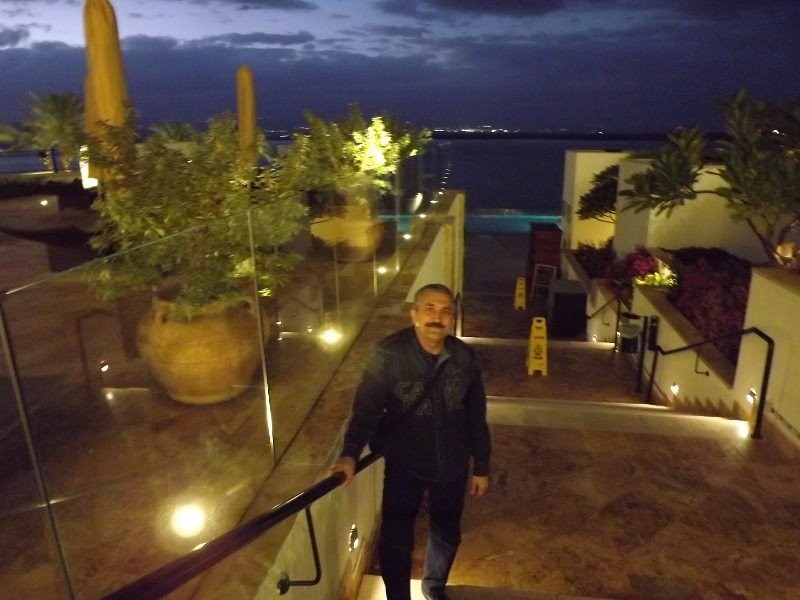 The Dead Sea is not a big lake: its dimensions are: 80 km long and 14 km wide. The lake is located at the bottom of the Great Rift Valley about 400 m below sea level. The lake is known as one of the Seven Wonders of the World. We made a stopover at the Sea Level Point on the way to the lake. The picture at that place explains to you clearly where you are. The resort is at: Dead Sea Road, Sweimeh, 11953, Jordan; tel. +962-5-349 3000. 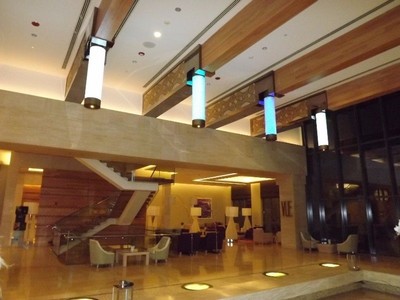 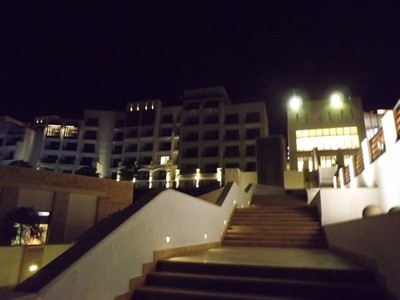 A shame you didn't get to experience the Dead Sea in daylight, but it was kind of the lifeguards to let you take a look after hours

You are right, Sarah! But we only had some spare time after 5 p.m. The lifeguards were very friendly, although they did not have to.

This blog requires you to be a logged in member of Travellerspoint to place comments.

If you aren't a member of Travellerspoint yet, you can join for free.